“The Postal Museum is located near the Old Mill Heritage Centre and is the former Spring Bay Pioneer Post Office, which was relocated to Kagawong on Manitoulin Island in October 1993.

The museum was originally built in 1890 and served as a general merchandise store and post office.
Of interest are not only the surviving communications equipment and everyday items, but also interesting personal artifacts of the people who served in the post office. The atmosphere of the time at the turn of the 19th and 20th centuries is truly unadulterated.

A brief history of the postal service in Canada:

As early as August 3, 1527, the first known letter from present-day Canada was mailed in St. John’s, Newfoundland. John Ruth, in St. John’s, wrote a letter to King Henry VIII about his findings and planned voyage.

The British government begins offering postal services in Canada in 1775. It lasts until 1851.

The first post office building in Toronto was built 1832-33. In use since about 1836. Has served as the First Post Office Museum since 1983. 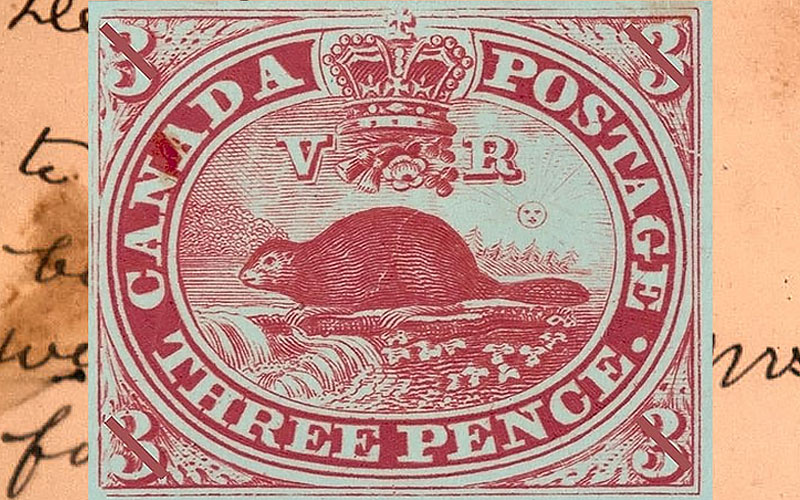 The first postage stamp, The Three-Pence Beaver (designed by Sandford Fleming) began to be sold in 1851.
(The beaver we now see on the back of our five-cent nickels became the official emblematic animal of Canada on 24 March 1975.)

The Act of April 1, 1868 provided for a single postal service, The Royal Mail Canada.

Terra Cotta. Hiking trails, red soil, wettland, lake and pleasant forest
Penetanguishene Centennial Museum. The history of one of Ontario's oldest communities
Beautifully restored St. Elias The Prophet church
Wild Apples - The History of the Apple-Tree by Henry David Thoreau
Grey Owl wanted to protect the forests and animals of Canada
Ernest Thompson Seton and his appeals for peace. An anti-war speech pointing to the coming totalitar...
West Montrose Covered Bridge, also Kissing Bridge is one of the oldest covered bridges in Canada
Sainte-Marie among the Hurons. First European Community in Ontario