In Berry Lopez‘s Arctic Dreams, it is reported that from 1769 to 1868, the Hudson Bay Company sold 4 million beaver pelts, a million foxes and a million lynxes, and one and a half million minks at London auctions. And these are not at all accurate numbers of animals that trappers and hunters actually slaughtered, not for their own survival, but just for skins and dollars.

The British founded the Hudson’s Bay Company in 1699.
By establishing this multinational corporation, they essentially began a struggle for dominance over Ontario. The Hudson’s Bay Company, which traded mainly in beaver pelts, was Canada’s largest economic power until the mid-19th century.

During the height of the ‘beaver rush’, especially after the introduction of industrial steel traps and before the drop in demand depressed the price of beaver pelts by 80%, a beaver trapper could earn 32 times the wage of a farm worker. As a result, by the 1920s the watersheds of every river between Vancouver and Santa Fe had been surveyed in some detail. As late as the 1940s, after the price collapse, half a million beavers were killed each year.
Few people today know, and no one wants to write about it, that today’s capital of the multinational Hudson Bay Company is based on the incredible holocaust of animals and Native Americans. 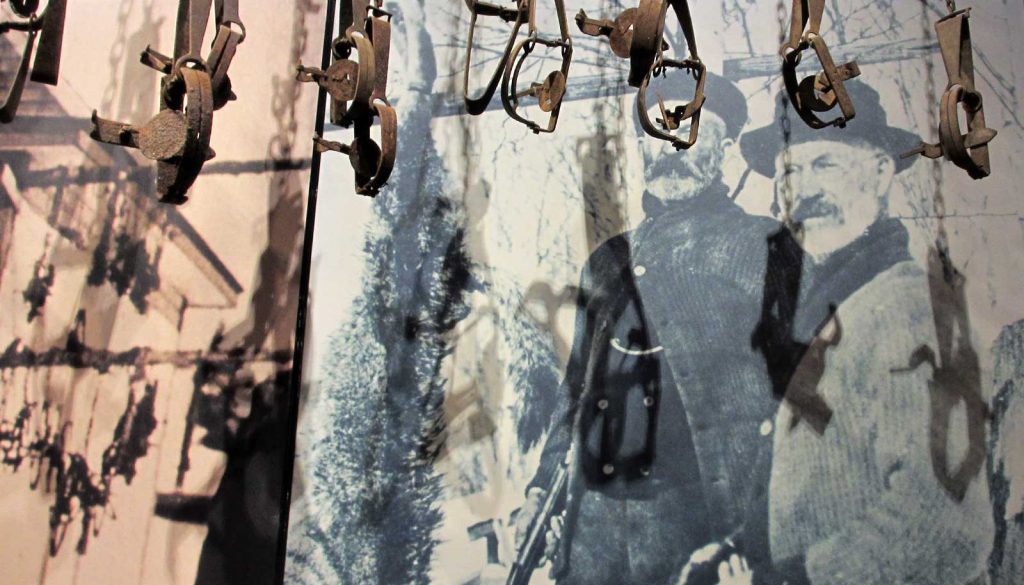 In The Last Trapper, director Nicolas Vanier (Bella and Sebastian, 2013, 2016) puts a sentence in the mouth of his idealized hero:
“We trappers take care of the balance in nature, without us there would be nothing but chaos in a moment.”
A greater understatement, or rather stupidity, is rarely heard. The reality was just the opposite.

“We have reached the moon, but we do not understand the language of the wolf’s brother.”
That’s exactly right. We look into the far reaches of space and do not understand it because we do not understand what is happening right next to us. Not only do we not understand the nature of life to this day, but we don’t know the nature of the universe, we don’t know what’s a few miles below the surface of the sea. We know so little about life on this planet and yet we are ruthlessly devastating it. Just as in ancient history, we murder each other with a human cruelty unknown to animals, while shamelessly killing everything living around us because we consider it inferior. As my father used to tell me.
“Any fool can step on a bug, but no one can create and bring it back to life.”

But the great paradox of our times is the stupidity of our school systems. Children prepare papers on how to protect forests, how to confront global warming around the world, but when they come out of the school building they don’t know a titmouse, they don’t know the trees or plants that grow near their house. 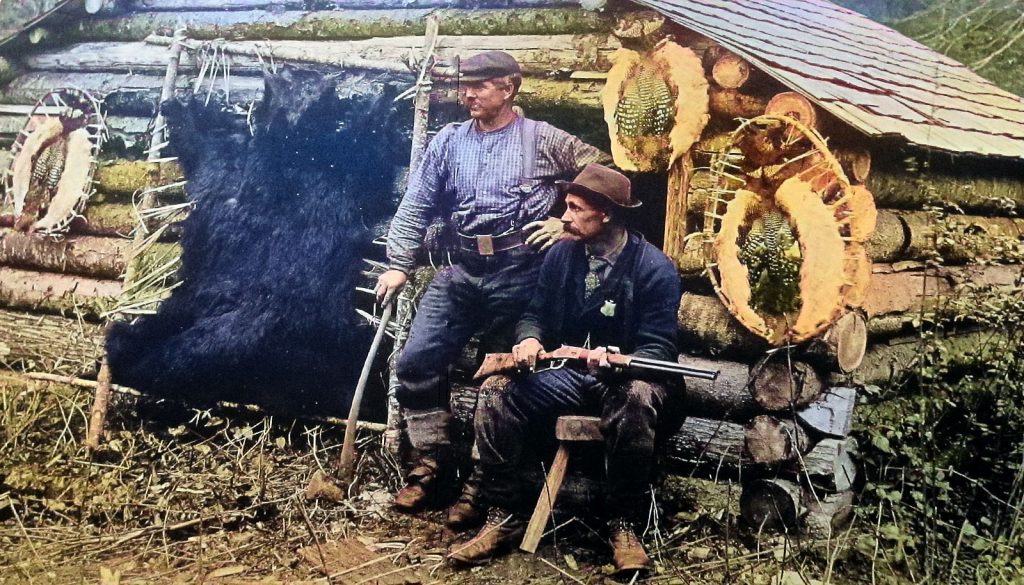 Farley Mowat‘s story in Never cry Wolf, published in 1963, is extremely interesting even for its time.
In it, he describes his journey, which began by working for the Canadian government. He rode north with a rifle and riot gear to kill wolves. But before that, he had a subconscious idea to learn about wolves. A little inspiration changes his whole life. He camps in one place and watches a wolf den with its pups for a long time. After maybe a week, he buries the rifle and the explosives, and returns without a single dead wolf. He tells the government representatives that he will not do this job and wrote his famous book that opened the eyes of millions.

“Whenever and wherever men have engaged in the mindless slaughter of animals (including other men), they have often attempted to justify their acts by attributing the most vicious or revolting qualities to those they would destroy; and the less reason there is for the slaughter, the greater the campaign of vilification.”
Farley Mowat

I have thought since childhood that the needless killing of animals is worthy of people who are mentally ill or uneducated.
Even though we know the drastic consequences of killing animals, we still cannot or will not get rid of this instinctive addiction. It is probably because in the majority of our minds we do not act on our own consciousness, but willingly allow ourselves to be influenced by the construct of someone else thinking. 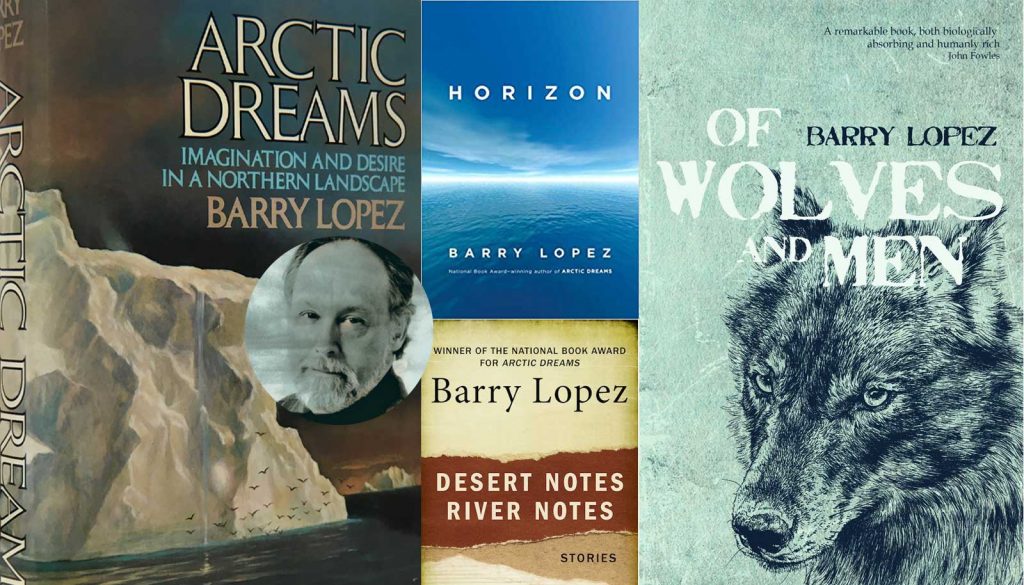 Most people spend their whole lives surrendering to someone else to make decisions for them.
Starting with teachers, lawyers, politicians and doctors. Under the influence of someone else thoughts, some of us then act as if deprived of reason. To most, such behaviour may seem normal. Even human wars or the killing of animals. But it is not an anonymous society that is responsible for the killing around us, but each of us who has taken up such a game for whatever reasons. For example, by supporting humanitarian bombing in a completely senseless way.

First in North America. The Barber Mill Dynamo in Georgetown
Monumental Flora Graeca is one of the most remarkable illustrated floras ever to see
Over 120 years old Post Office Museum, Manitoulin Island
Unique Iroquoian village near Crawford Lake. Importatnt Archaeological Discover in Ontario
Beautiful Scotsdale Farm near Georgetown has a very interesting history
Ernest Thompson Seton and his appeals for peace. An anti-war speech pointing to the coming totalitar...
The Mennonites community of St. Jacobs has an interesting history
Lucy Maud Montgomery spent nine years of her life in Norval