The various Canadian provinces have native Canadian flora in their emblems. The provincial floral symbols account for the flora of an area. A total of 13 extraordinary plants. 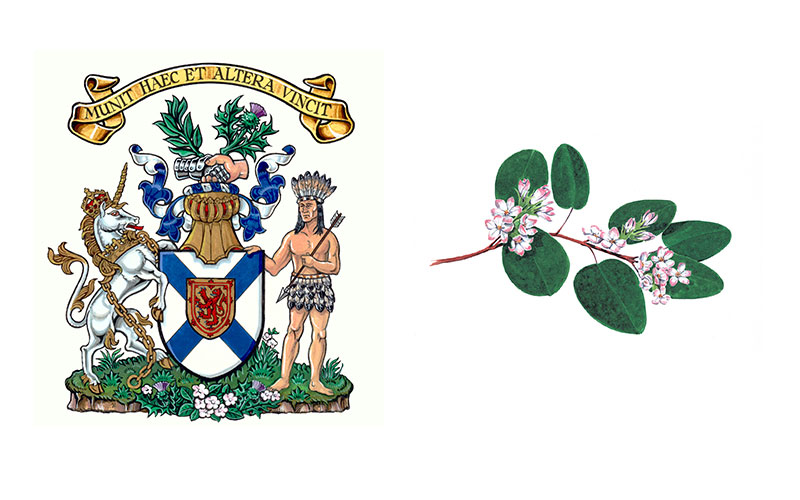 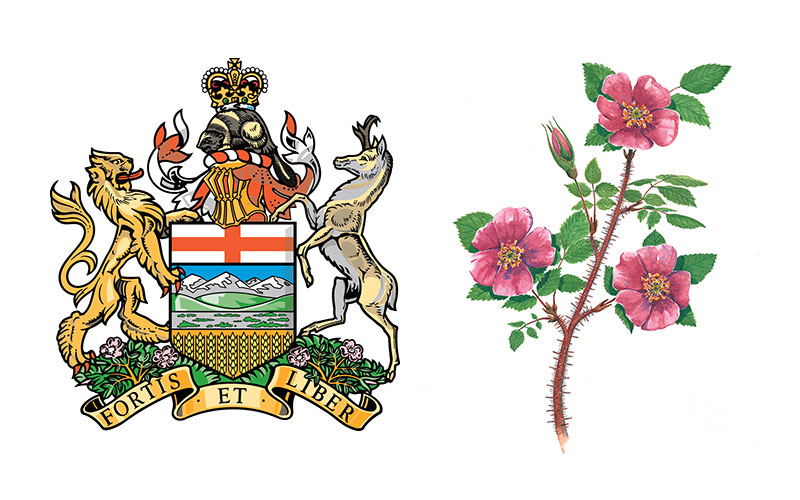 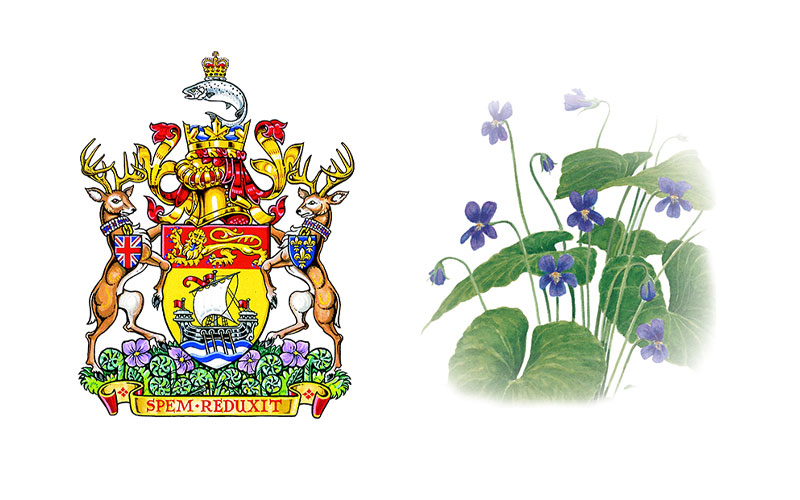 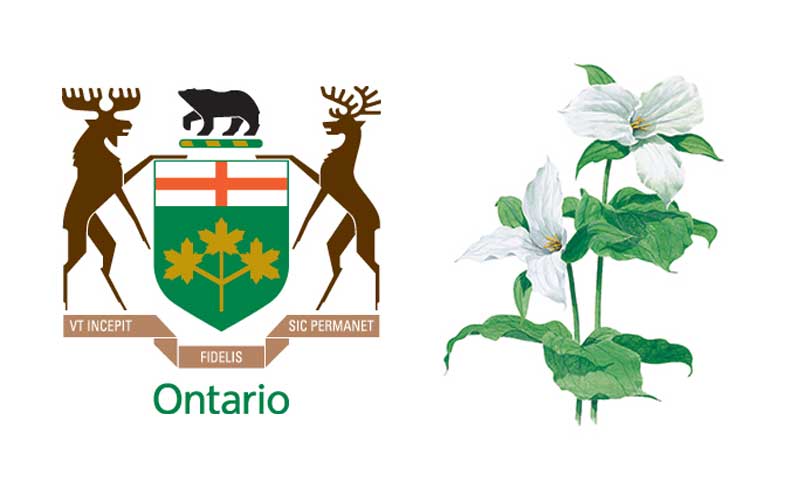 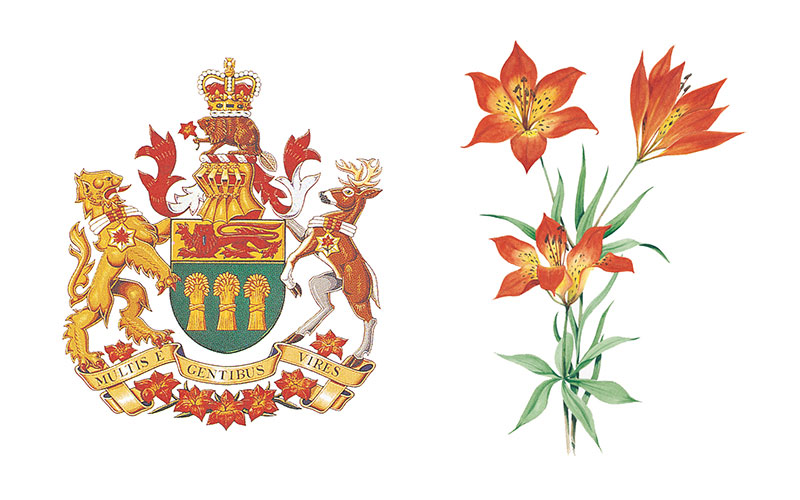 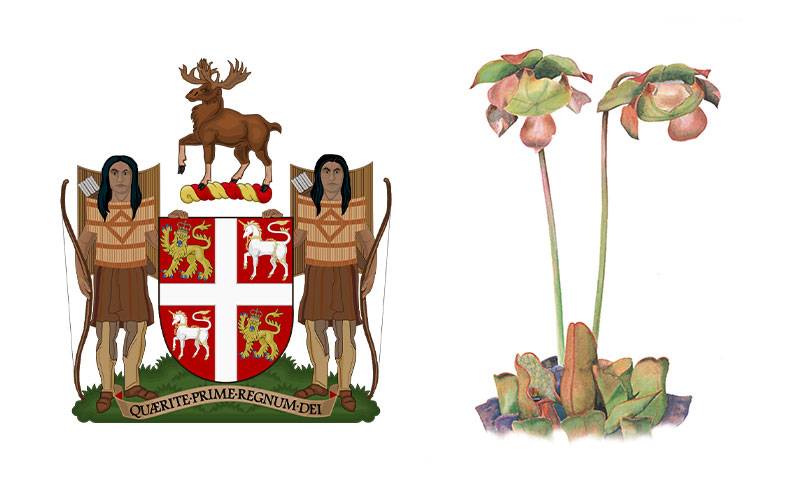 Newfoundland and Labrador
Since 1954, the unique insectivorous Sarracenia purpurea (Pitcher plant).
Of the eight species of Sarracenia occurring in the marshes and bogs of southeastern North America, purple loosestrife (Sarracenia purpurea) has the largest range extending from the Gulf of Mexico through the southern Hudson Bay coast and Great Lakes region, to Newfoundland. 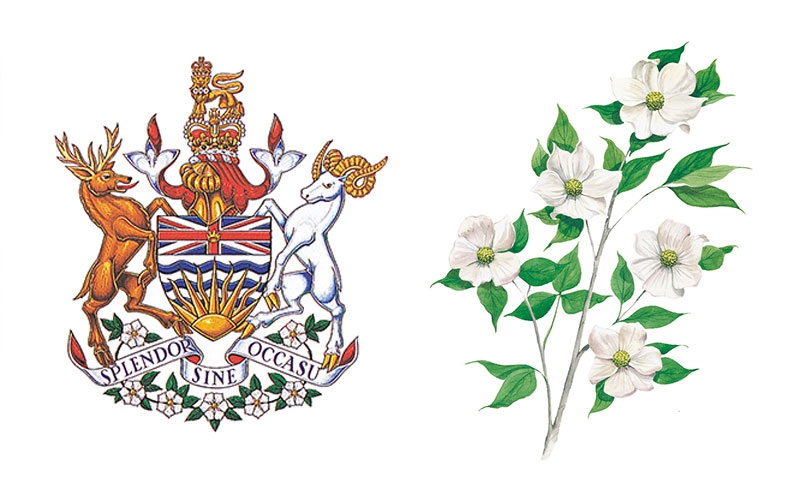 British Columbia
Since 1956, up to 8 m tall tree-like Cornus nuttalli (Pacific Dogwood), with large white leaves that look like flowers. 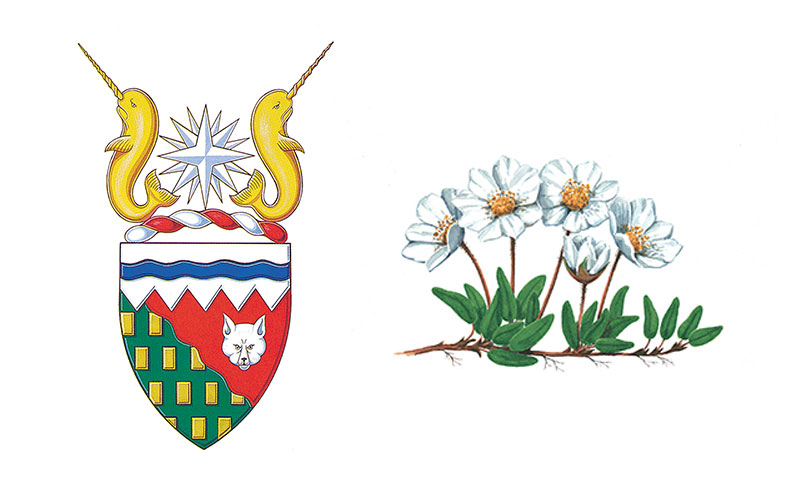 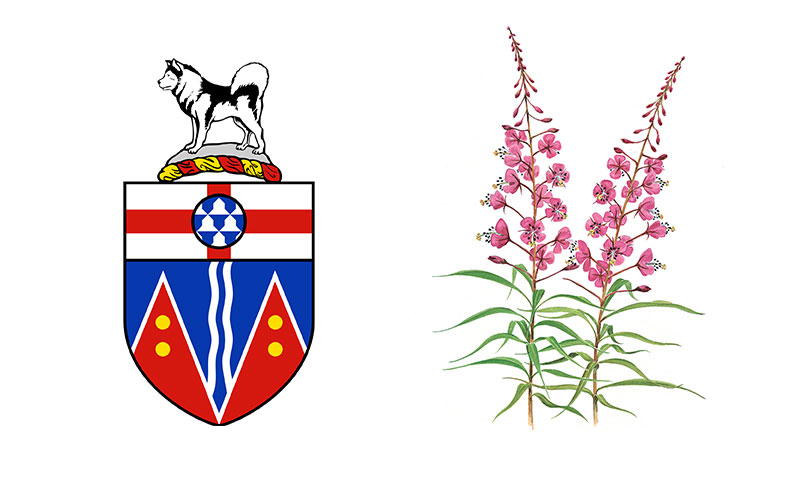 Yukon
Since 1957, narrow-leaved willow (Epilobium angus-tifolium, Fireweed) has been common in clearings and forest edges. 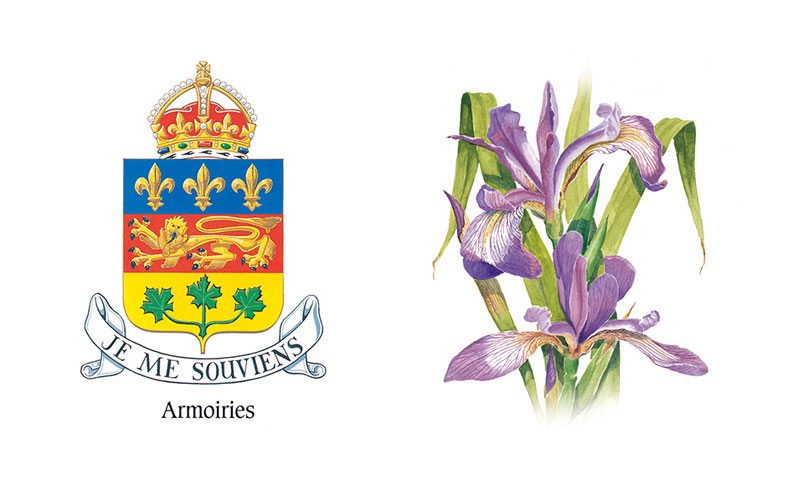 Quebec
Since 1963 has had the Bourbon lily, emblem of the French royal Bourbon family (Lilium candidum, Madonna lily), in its coat of arms.
Since 1999, it has had the Iris versicolor, which grows in more than half of Quebec. 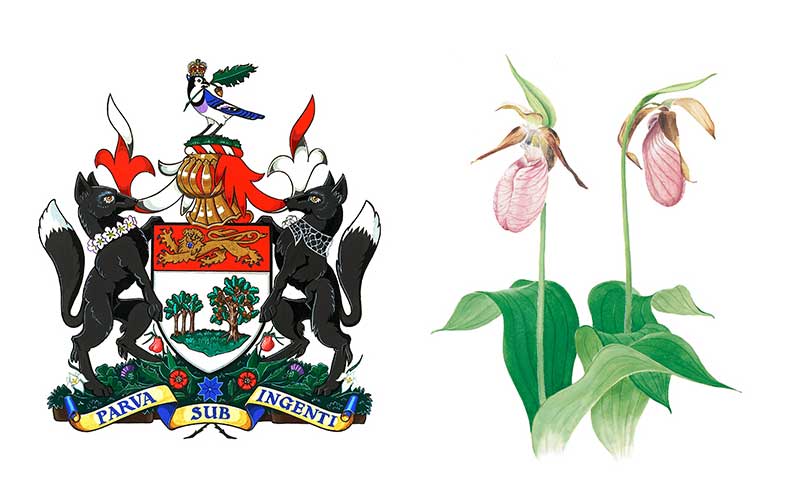 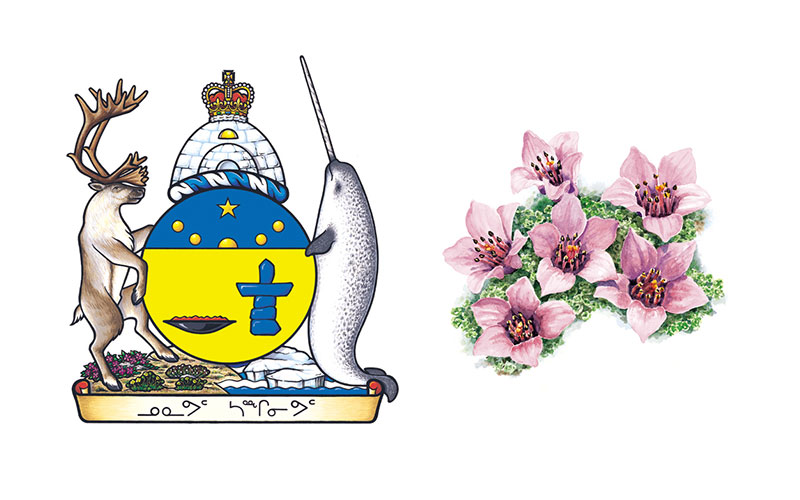 Source of illustration:
Wikipedia and Government of Canada