No one doubts that songbirds migrating during the night are remarkably adept navigators. For example a boreal songbird’s are migrating 20,000 km from Alaska to Venezuela. When flying alone, often over long distances, they use a variety of directional signals, including the all-important light-dependent magnetic compass.

Its principle has so far remained hidden to science. New research is revealing its function, and showing the intriguing world we are slowly peering into.

It’s long been widely believed that birds navigate by an internal magnetic compass during migration.
There may even be several of these compasses, and they’re being combined. In addition to the magnetized particles in the cells, there is a so-called quantum compass in the body of animals.

Its principle lies in the existence of protein molecules called cryptochromes, which are often found in the retina of the eye. In vertebrates, we know Cryptochome 1A, 1B and 2. These are molecules that respond to changes in daylight.
But then there is cryptochrome 4 (CRY4), which is just part of the quantum compass. This exists in fish, amphibians and reptiles. It has not yet been detected in mammals. 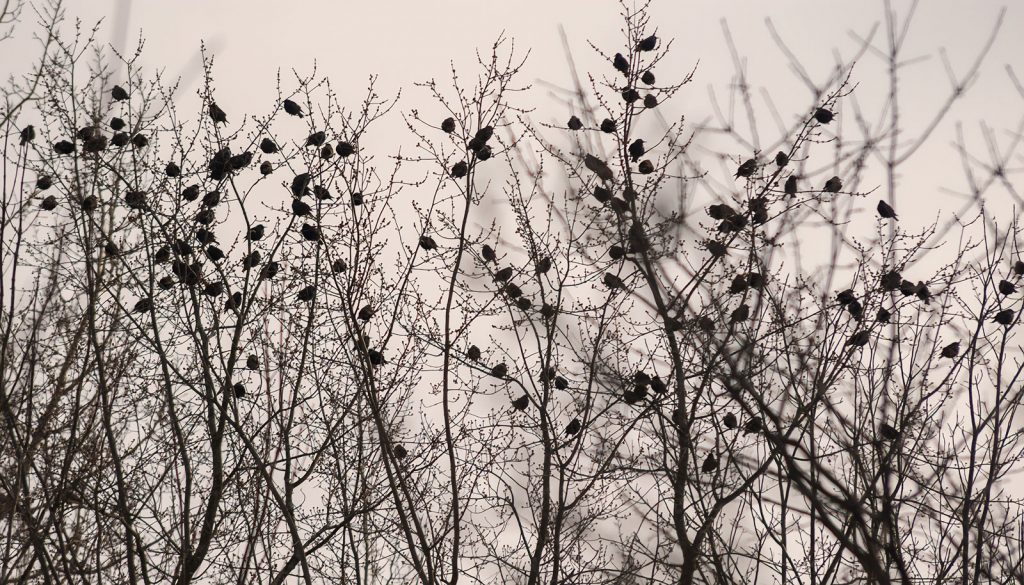 How does the quantum compass work?
Cryptochrome 4 combines with another molecule to form a radical free electron pair. It is then the relative position of the electrons (spin) that changes the nature of the molecule and its reactions.

It seems that, like sharks, birds can create and remember entire “magnetic maps” by which they orient themselves and correct their direction of flight.

After all, note what direction is comfortable for animals in nature. For many animals, it is the north-south direction. That’s the direction that cows, for example, like to rest.

Humans, for the most part, do not perceive magnetism, although there are individuals who are sensitive to it. They are said to have a so-called sixth sense. The question is whether this disposition is in all people or only in some individuals who have it written in their genes. 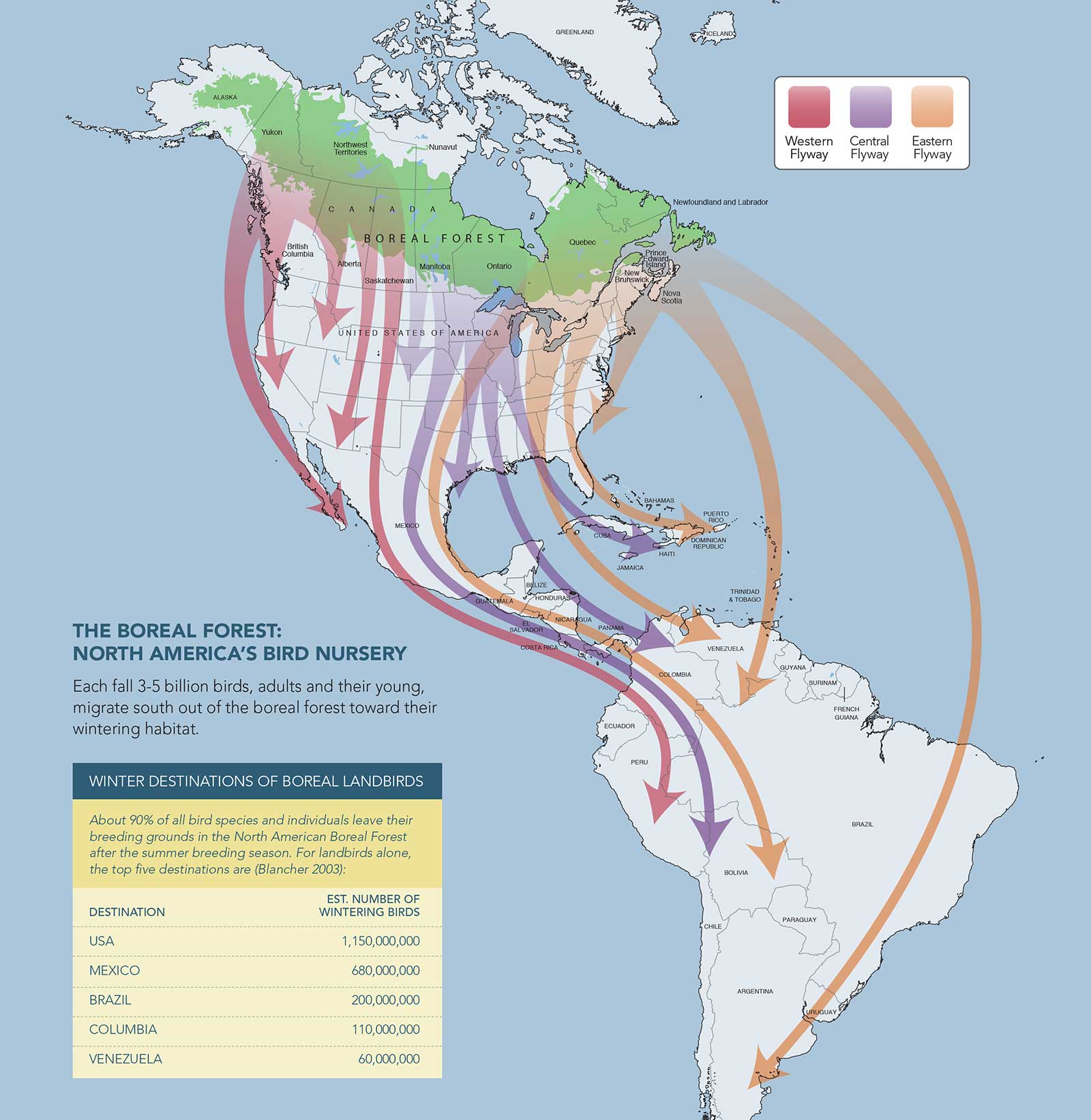 Trees are sanctuaries. Whoever knows how to speak to them, whoever knows how to listen to them, can ...
Monumental Flora Graeca is one of the most remarkable illustrated floras ever to see
Misery Bay. Ancient sea with stone bottom and unique alvar
Cheltenham Badlands was formed over 400 million years ago
Lawrence Newcomb. The unknown botanist and his famous, legendary Newcomb's Wildflower Guide
Old growth forest with over 250 year old at Scottsdale farm
A Leaves of Grass by Walt Whitman. Timeless poetry
Rockwood. Limestone cliffs, caves and glacial potholes